Great Stories Of Life On The High seas 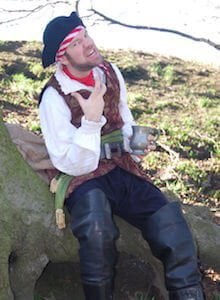 Captain Jake was an honest sailor until he was captured by a band of pirates and given a terrible choice, “join us or take a long walk off a short plank!” Hear how he went from a lowly pirate to their most feared and bloodthirsty captain, in just a few short years. 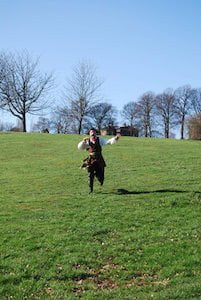 Have Captain Jake at your party to play jolly pirate games with the children, or at your school or museum to dispel some myth about what it really meant to be a murderous thief on the high seas. 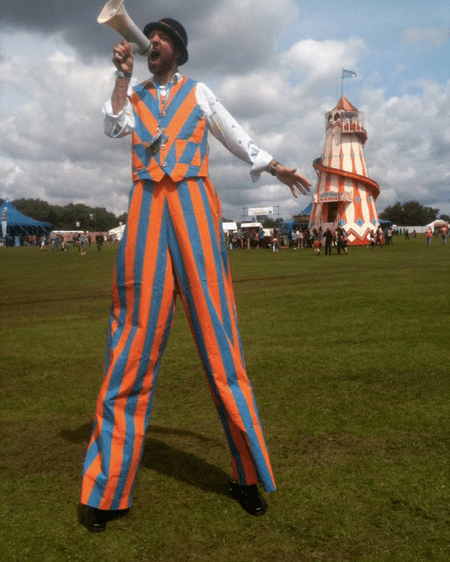 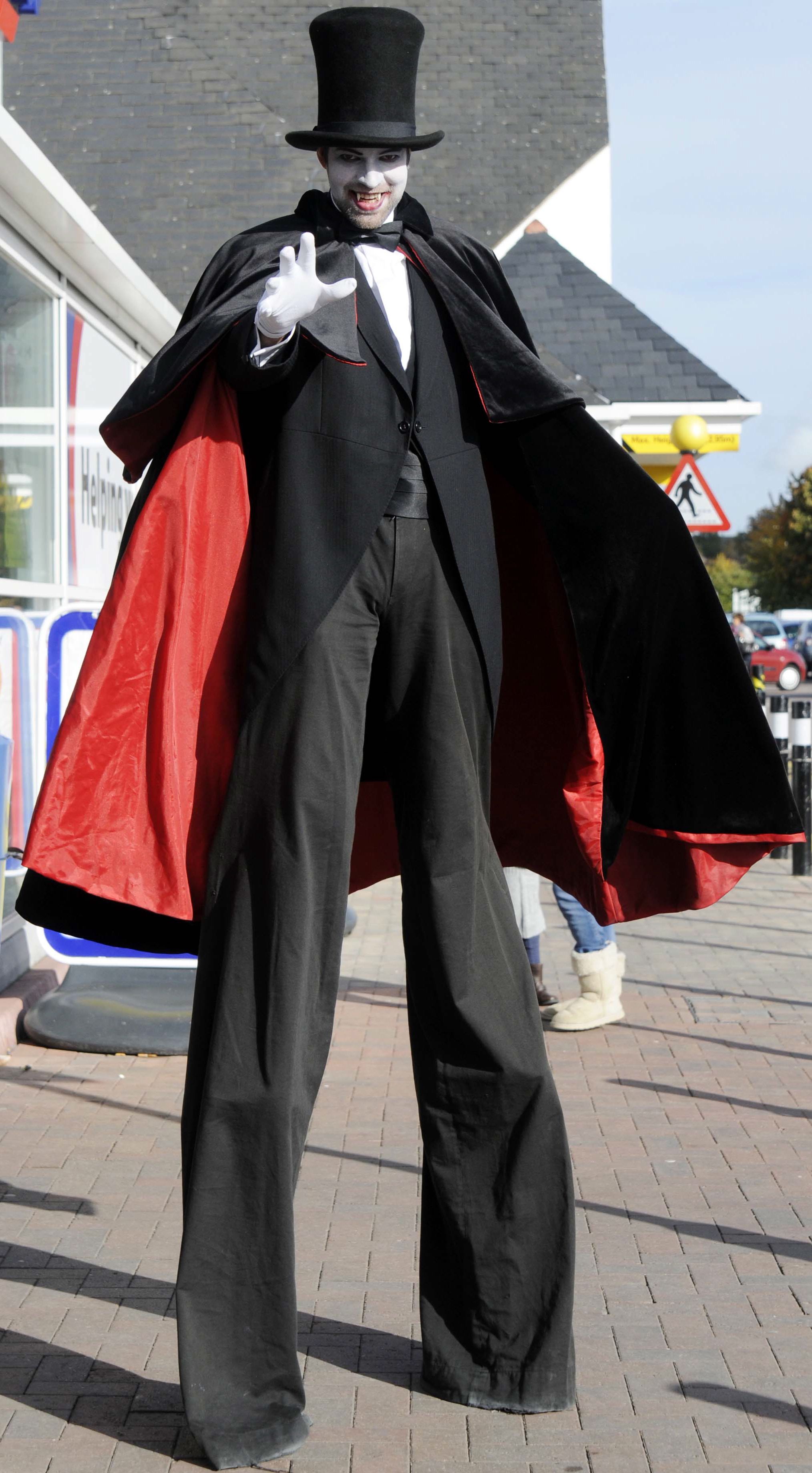 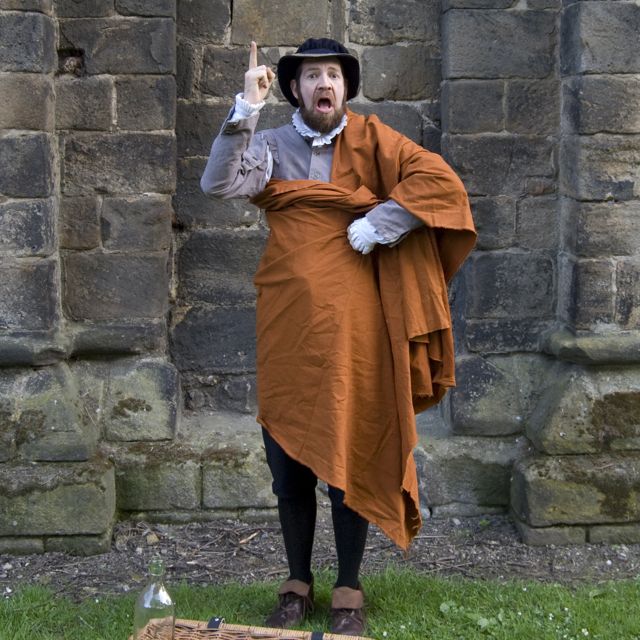 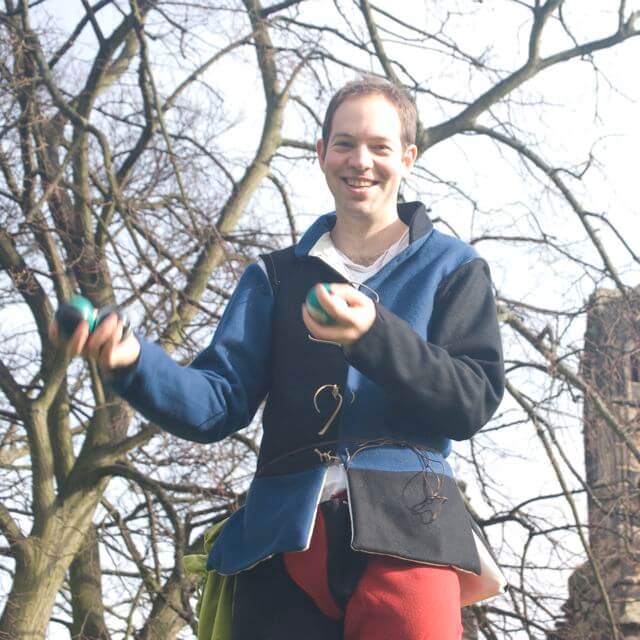 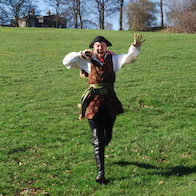 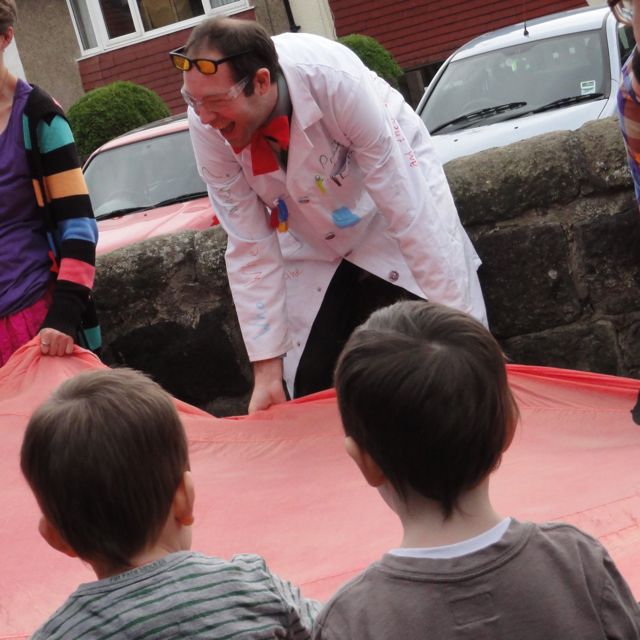